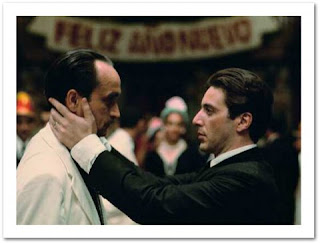 Taschen's new, super-limited book documents the making of what I would argue is one of the best film series ever (the first two anyway). Each of the 100 "art edition" copies include over 400 never-before-seen images from Steve Schapiro as well as an 11x14 print (see below) signed by Schapiro himself. 444 pages full of interviews, essays and the moments that defined some of the best lines and images in film history. Only $1,800, so get two.

This month, Taschen releases a 99 page anthology of work by Keith Haring, detailing his far-too-short career. Keith was one of my favorite artists growing up and the Haring skateboarder was my first ever art print (given to me by my mother when I was 10 or 11, I'm not that cool) . His bold lined pieces, as well as his political and social messages are still as important/relevant today as they were during his career in the 1980's. Haring's work with charities and AIDS education were/are inspirational and make his death in 1990 that much more tragic. 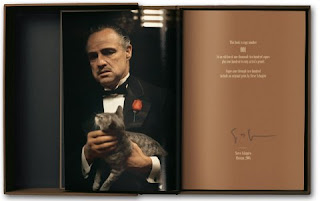 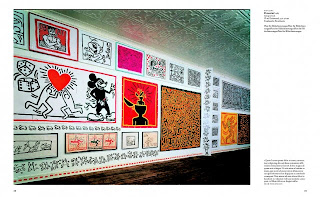