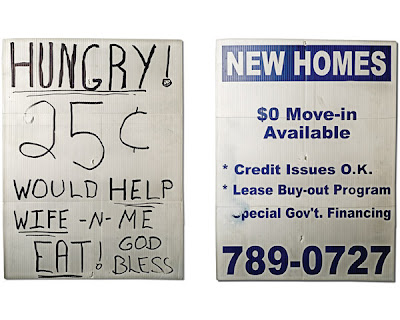 Pentagram Design, a design institution if I've ever seen one, has worked with any company worth a salt on everything from architecture, graphics, identities to packaging. Their regular publication, The Pentagram Papers, in their own words, "will publish examples of curious, entertaining, stimulating, provocative and occasionally controversial points of view that have come to the attention of, or in some cases are actually originated by, Pentagram." (1975-present)

Issue #39 includes an article entitled Signs which documents the lives of the homeless in America through the signs that tell their story and the intimate portraits of those who carry them. Particularly moving in this collection are the details, visible in the subjects faces and signs, (the sign above is a sadly ironic example in this recession) as testaments to the toll of homelessness and the reasons how/why people become homeless.

In each of my first three years in teaching (at either the high school or the summer camp) I've taught homeless students whose ages range from 7 to 17. (annually, there are more than a thousand homeless NH students, that we know of) While the percentage of homeless students in high school who graduate is extremely low, their situations are heartbreaking and their courage (whether they finish or not) is often staggering. According to the National Coalition for the Homeless, in any given year in the United States:
-There may be as many as 3 million men, women and children living without a regular, adequate nighttime residence.
-Children under 18 make up almost 40% of this population. (42% of them under 5 years of age)
-Veterans make up 40% of homeless males. (approximately 27% of the total population)
-The mentally-ill constitute 16% of the total population.
-Addiction is the cause for anywhere from 30-60% of homeless Americans (depending on who you talk to)

In NH, there are at least 25 shelters who help house and provide services to the approximately 2,500 homeless. (NH Coalition to End Homelessness)
Here are ten ways you can help. 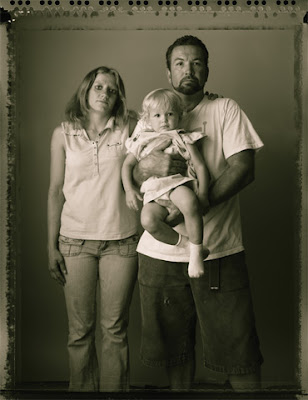 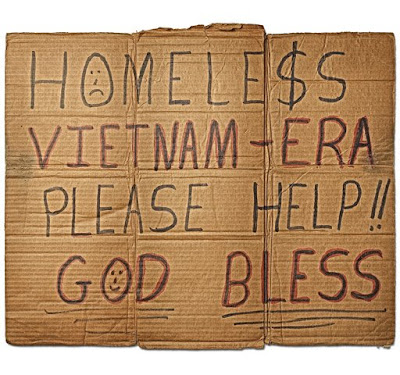 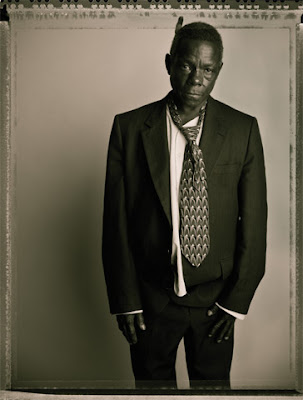 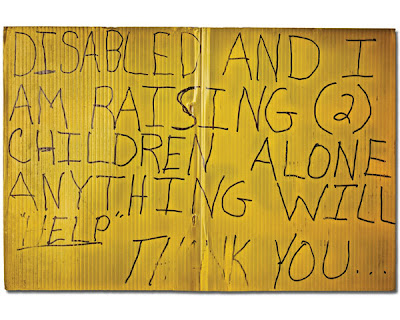 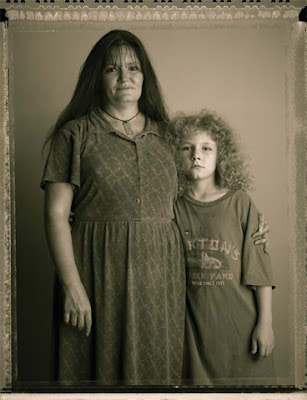 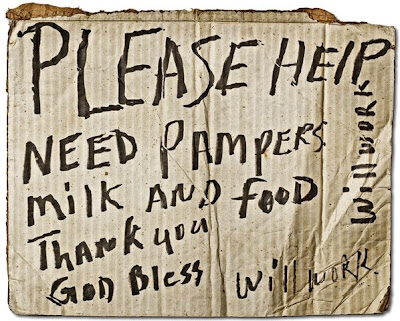