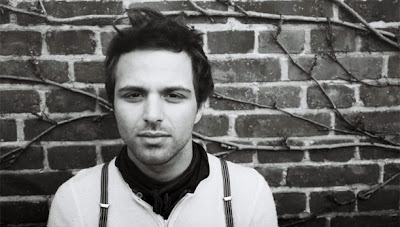 If you're like me, you're patiently waiting for Choir of Young Believers (Denmark's Jannis Noya Makrigiannis) to release their albums in the US, (if you've got a Danish iTunes account you've already downloaded them) In the meantime, take a listen to a few free MP3s and keep your head up.

The folkie/orchestral/electronic gem, Action/Reaction (mp3) is the first COYB single to be released by Ghostly International later this month.

Redefining the summer love song, Next Summer (mp3) will someday be available on their US debut called "This Is For the White in Your Eyes". I assume the Ghostly folks will be putting this out as well, but no news as of yet. Big things await Choir of Young Believers, believe that.
Posted by AVW at 5:15 PM